We are here for you every step of the way.

By My Side Through A Very Difficult Time

Mr. Levin represented me in a case some years ago.  My aunt had left me her home, a house of significant value.  A few months before her death an amendment to her trust was executed reducing the bequest to me, increasing the bequest to another niece. I knew she had not intended to change her will. The case was particularly difficult  because the amendment was signed by her and witnessed.  It was a relief to me that Mr. Levin listened to me and believed me.  In order to overthrow the amendment it was necessary to prove that she had been unaware of what she was signing, and to question the credibility of the witnesses successfully. Mr. Levin took the case, supported me and proved the amendment invalid. He was by my side through a very difficult time.

Speak With An Attorney Today.

No Recovery - No Fee.

Maximizing compensation for injuries and Wrongful Death from Nursing home neglect and abuse. 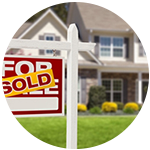 We can help enforce your ownership rights in commercial or residential real estate. 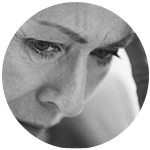 Financial Elder Abuse is an epidemic that affects many seniors and their loved ones. 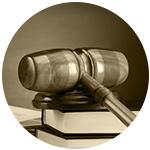 Our attorneys believe in aggressively pursuing justice for our clients. 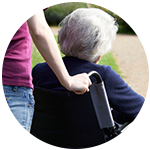 Clients have been placing their trust in us for over 20 years.